5616855060
Click to Call
Larry Johnson's Essence Of Motown
About
About 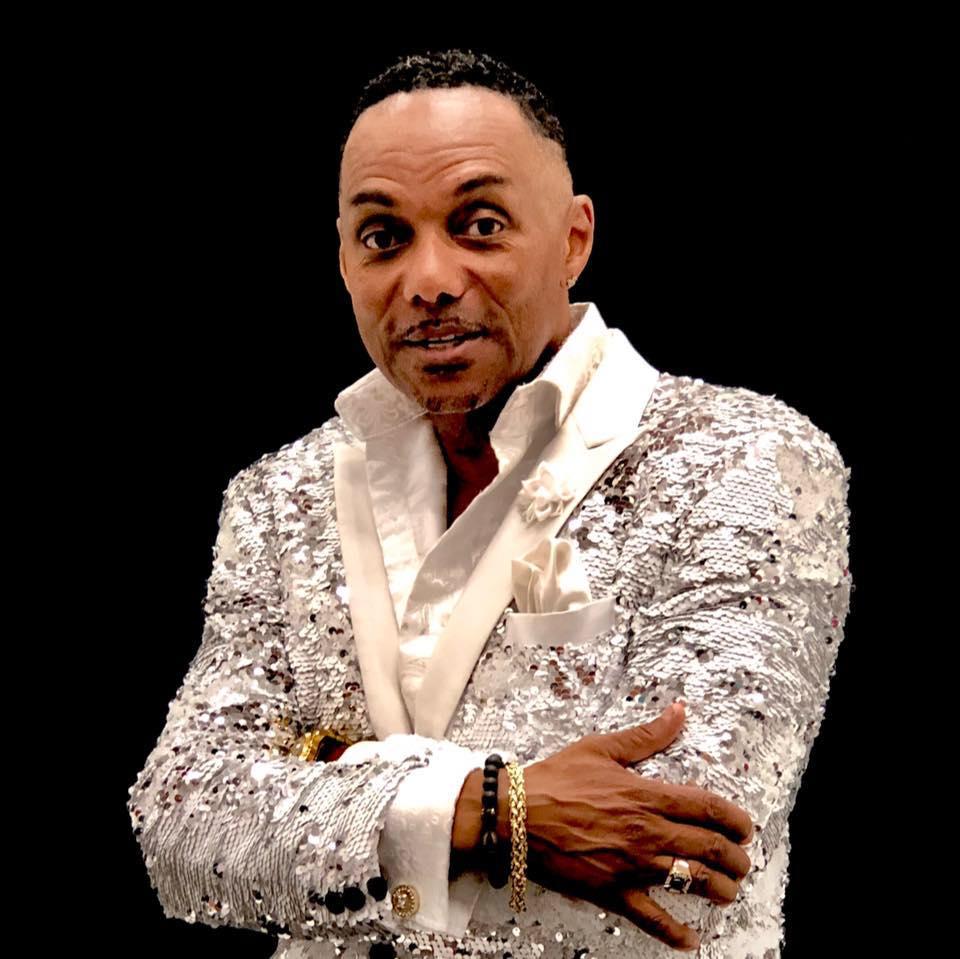 Larry Johnson’s Essence Of Motown brings together the excitement of good vocals, choreography and genre versatility to any venue. Performing Pop, Rock, Country, Oldies, R & B, and of course, the Motown Sound. As a group, they have performed together for the past 11 years in venues all over the state of Florida and beyond. Larry, Stephani, Greg, Michael, Cande and DiDi harmoniously work together to bring the best performance for all. Touring professional Larry Johnson has over 17 years experience performing all over the world as one of the lead singers with four different former lead singers of the legendary Motown group, The Temptations, and one former lead singer of The Four Tops. Initially touring with the late Ali Ollie Woodson (Treat her Like A Lady), and his Temptation’s group, The Emperors Of Soul, then went on to perform and tour for 9 years with the late Richard Street (Papa Was A Rolling Stone), and his Temptation’s group. Larry also performed and tours as 1st tenor lead vocals with A Temptation's Revue featuring Grammy Award winner, former lead singer of The Temptations Barrington "Bo" Henderson. More recently Larry has toured with the legendary Theo Peoples and his Temptations/Four Tops Revue. Larry also had a series of performances with the legendary Ray Lewis (former lead singer of The Drifters) in the United Kingdom, as well as solo performances in Japan, Germany, Sweden, England and more. Larry has also written songs & recorded with chart topping artists and producers in Sweden. Larry has over 35 years of professional experience and coming from a strong extensive corporate background, he has performed for many major corporations throughout the country and abroad.

Collectively, this group has all the tools to perform in any venue and any situation. The Essence Of Motown has the energetic versatility to custom design performances for any entertainment need.

No credit card required, unsubscribe at any time. pagevamp.com